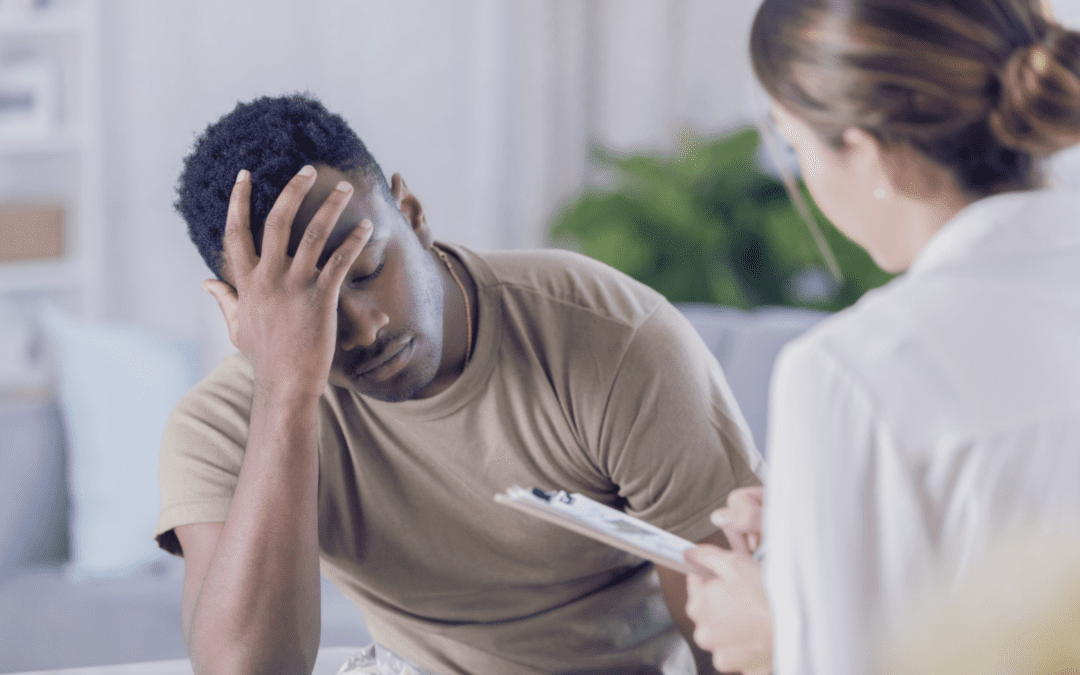 When Aaron was small, his mother would lock him in the closet to discipline him when he was loud. His father would come home and shout at his mother for doing this. Then, Aaron’s father would walk over to the closet and let him out. He would then say, “what did you do to upset your mother?”  Aaron felt like his parents treated him this way because he was  inherently flawed, which in turn lead to the thought that he must not be loveable. The shame was carried on into his adulthood, affecting his romantic life as he didn’t understand how anyone could ever love him.

Cindy was sexually assaulted one night when she was walking home from work. She blamed herself. How could she have been so stupid to walk home alone at night? She felt dirty and contaminated, like she deserved what had happened to her. Every time she felt like talking to someone about what had happened, she felt like vomiting. The shame began to weigh on her. She was so angry that she lashed out at work and home.

Matthew’s wife would constantly devalue him. First, she would tell him he was lazy and worthless. Then when he would try to leave, she would turn on the charm and lovebomb him. He was so confused. The emotional roller coaster made him feel shame because he couldn’t bring himself to leave. What if she was right? What if he was lazy and worthless? He would probably never find anyone else to love him.

Sandy came from a Christian family where premarital sex was frowned upon. She became pregnant when she was sixteen, but she did not dare to tell anyone. The father of the child was too young to support her. Both teens were so scared that they decided to terminate the pregnancy. Sandy felt awful. This was something she told herself she would never do. The shame was so intense that she could not get out of bed for days.

All too often, survivors of abuse and trauma carry a heavy shame that does not belong to them. But there is a difference between guilt and shame. Guilt reminds us that our actions harmed us or someone else. When we feel guilt, we can make amends and vow never to do that action again. Shame is the belief that we are fundamentally flawed, broken or contaminated. No one deserves abuse, and most people have done things that they regret. Here are five pointers on overcoming shame.

1. Know your worth: If someone harmed you, it is not because you are worthless. You might have been harmed because you had wounded caregivers who could not take care of you or you crossed paths with a wounded person. The shame does not belong to you. If you made a mistake that you regret, understand that you are so much more than that one action.

2. Practice self-compassion: What would you say to someone who was in your same shoes? You would probably say that it’s not your fault; you were just in the wrong place at the wrong time. Self-compassion allows us to heal because we speak with a nurturing voice towards ourselves. For example, the nurturing voice might say, no one deserves abuse, or you made a mistake, but you won’t do that again. Everyone makes mistakes, and everyone deserves to feel safe.

3. Look at the bigger picture: Understand that you might have made mistakes because you didn’t know any better or didn’t have any other options. Sometimes when people are in survival mode, their body takes over to keep them alive. You might have frozen so that the abuse didn’t escalate. You might have fought back to protect yourself. Don’t blame yourself for these reactions; you survived because of them.

4. Don’t abuse yourself or others: Sometimes, people internalise the abuse. They begin mentally beating themselves up. If you notice your inner critic attacking you, do your best to switch to the self-compassionate and nurturing voice. If you were abused, break the cycle and don’t abuse others. Sometimes abuse is an automatic reaction. Learn how to respond and not react through self-soothing.

5. Forgive yourself: Often people believe that for them to heal, they need to forgive the abuser. This can be a bad idea as it indicates that abuse is okay. Instead, create boundaries and do what you can to limit or avoid contact with the abuser. It is ok to recognise that the abuser is wounded, and hatred harms you more than them. Use this to forgive yourself. Understand that you did what you could with what you had. For the most part, people are doing the best they can with the circumstances that they are in.

If you or someone you know would benefit from professional mental health support, please reach out to book an appointment with Dr. Monica Borschel here. Dr. Monica Borschel specialises in attachment and loss, and is experienced in helping adults, teens, children and familites adjust to anxiety, trauma, abuse, divorce, separation, loss of a loved one, and loss of finance.