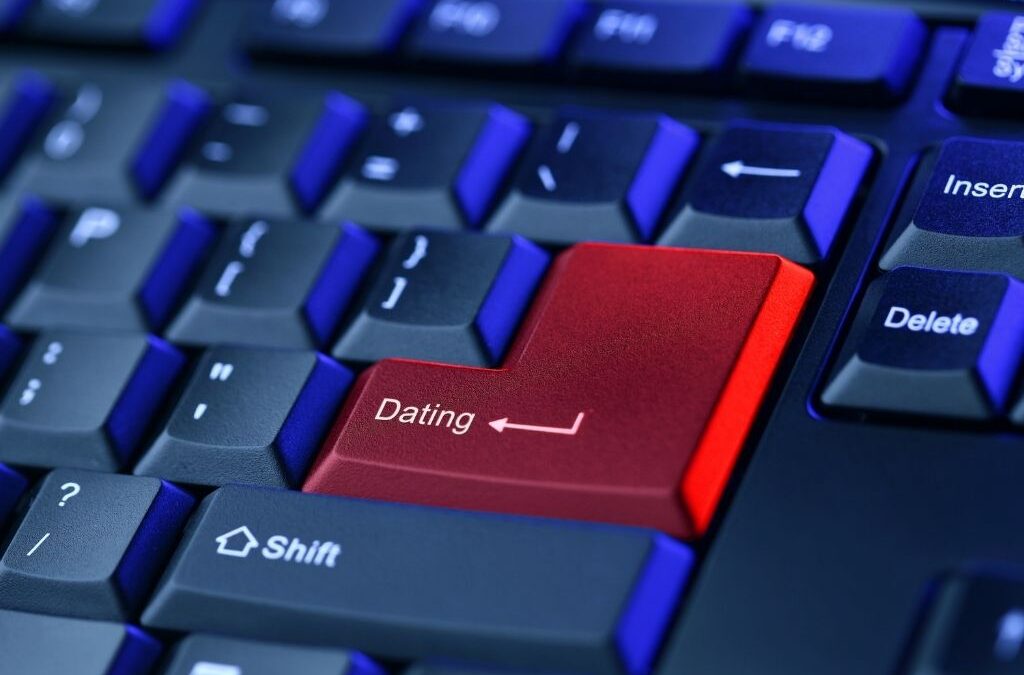 Adrian was tired of feeling lonely. Her friends told her that she should try online dating. She was hesitant at first because she wanted to find a partner and not a hookup. With their help, her friends finally managed to convince her to put up a profile.

After a few days, she started chatting online with the man who claimed to be in the military. He told her stories of the people that he was meeting in Afghanistan. She often worried about his safety. Especially when he would chat with her in the middle of the night telling her how much he missed her and how scared he was. He always came across as a true gentleman. He was polite and always complimentary. He gave her the attention that she had been craving.

After chatting for two or three months, he started to ask her to send him some money because he wanted to come and see her. Adrian couldn’t wait to finally meet the man of her dreams.  He said the military had tied up his money but he had finally been able to get some leave. She was so excited to see him that she sent him the money that he requested thinking that he would pay her back as he had promised. After she sent him the money, he disappeared and he took down his dating profile. When she googled his name, there was no trace of him. No wonder why he refused to video chat with her. He wasn’t real.

She felt betrayed and heartbroken. She wasn’t sure if she could ever trust again. It had taken her two years to recover from her last breakup. Her previous fiancée had cheated on her with her best friend, and now this?

Was there something wrong with her? Why did she attract all the wrong men?

Instead of doubting herself, she should have been trying to identify the red flags of Internet dating. The question she should have asked is, ‘how can I keep myself safe?’

Here are some pointers for safe online dating: