Reunification therapy is beneficial, even when it isn’t court-ordered 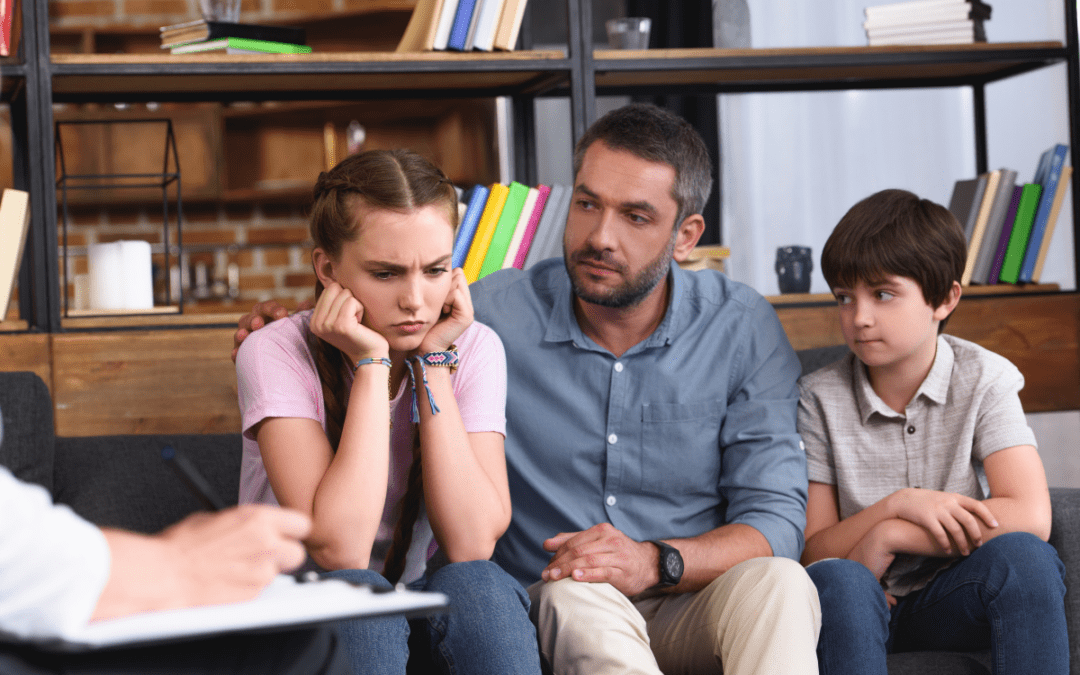 Reunification therapy is best known as a court-ordered therapy for children who have been separated from one of their parents. However, reunification therapy does not need to be court-ordered. It can be helpful to heal families who have been separated from one another. Some common ways that children get separated from one of their parents are deployment in the military, being in jail, being in rehab, or in family law matters with custody disputes. Custody disputes can sometimes have a caregiving parent that does not feel comfortable having the separated parent see the child or children.

When children are separated from a parent, they might feel abandoned. Children don’t understand that the parent who was separated from them didn’t always choose the matter. They might feel angry about the abandonment and refuse to see the other parent. Inside, the child wants a connection with the missing parent, but they might be afraid that the parent will be angry or further reject them.

This anxiety to see the missing parent increases the child’s desire to avoid the parent. The avoidance keeps the fear alive. One of the therapy goals is easing the child’s anxiety through desensitization and a gentle reintroduction to the parent. EMDR is a valuable tool to help reduce anxiety as well.

Other goals of reunification therapy are to teach the absent parent how to reunite with the child without making the child feel guilty or more anxious. This would include education about what the child is feeling and experiencing. This means that the parent’s feelings of rejection have to be addressed to understand why the child is rejecting them.

The parent who has been the primary caregiver also plays a role. They need to understand what the child is feeling and that it is healthy for children to have a relationship with both parents. The caregiving parent might have their own anxieties, resentments and hurts from the absent parent. The caregiving parent can help by telling the child that it is ok to have fun and enjoy their time with the other parent.

When reunification therapy is successful, the child understands that he can love both parents without being punished. The parents can successfully co-parent without conflict in front of the child, and broken relationships are repaired. Co-parenting reduces the friction that the child often feels in the middle of.

Dr Monica Borschel is a certified reunification therapist and is available for online sessions.