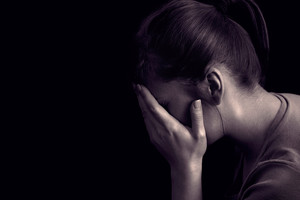 Why is it so important to take Self Harm seriously?

Definition of Self harm according to NICE 2004

“Intentional self poisoning or injury, irrespective of the apparent purpose of the act.”

Cutting is the most common method of self-harm. At least 17% of girls and 5% of boys will have self-harmed by the time they finish school.

As many as 30% of young people might report that they have self-harmed in their life.

Suicide is the second leading cause of death in adolescents in the West (accidents are the first).It is important to take self-harm seriously as it is linked with suicide and body damage.

Contrary to what many people believe cutting is rarely an attention seeking behaviour. The majority of young people who cut are ashamed of this behaviour and rarely seek help.

The most common psychiatric disorder, linked with self-harm in adolescence, is depression.

When you speak to young people who self-harm, or who are at risk of self-harm, three kinds of risk questions need to be borne in mind: 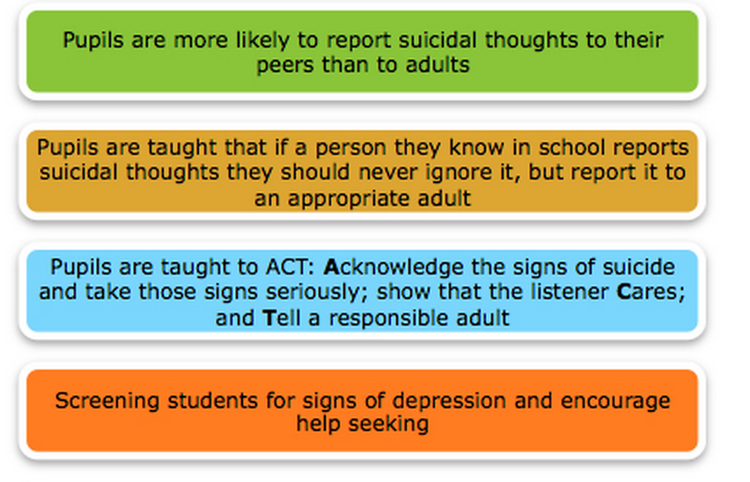 Dr. Quratulain Zaidi (BSc. Hons, MSc, MSc, PhD) is a mother and a member of the British Psychological Society and British Association Counselling & Psychotherapy and abides by the Ethical Framework for Good Practice in Counselling and Psychology. She has lived in Hong Kong and Singapore for 12 years. She specialises in assisting families with issues including parenting, teen issues, Cybersafety, marriage guidance, post natal depression, stress and anxiety disorders, depression, bullying, eating disorders, OCD and self-harm. She is an expert in educational assessments and learning challenges in children, for example ADHD, ADD, Dyslexia and ASD.