DO YOU NEED A DIGITAL DETOX?

(As published in Liv Magazine) A rise in cases of internet addiction might make you look at your smartphone a little differently. By Kate Springer Walk down any street in Hong Kong and you’ll notice the same scene: thousands of adults and children walking around with... END_OF_DOCUMENT_TOKEN_TO_BE_REPLACED 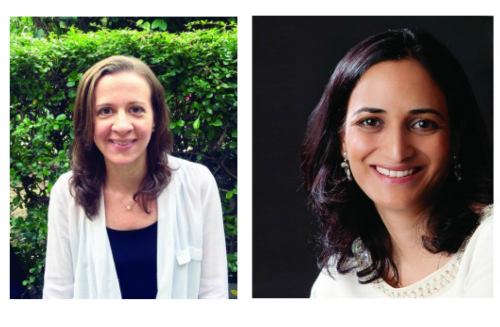 (as published in Liv Magazine) Whether you’re a smoker, espresso drinker, or chronic Facebook-checker, most of us have a habit we’d like cut down on, or even quit altogether. We speak to Joanne Schmitt from The Cabin and Dr. Quratulain Zaidi from MindnLife for some... END_OF_DOCUMENT_TOKEN_TO_BE_REPLACED 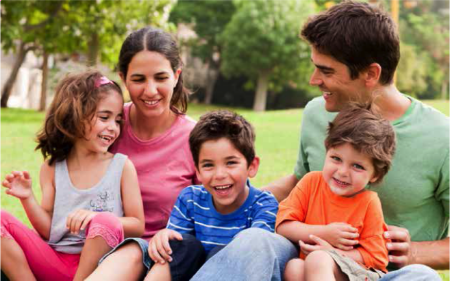 HOW TO BE A MINDFUL PARENT

(as published in Expat Living) Mindfulness is much more than just a buzzword. As DR QURATULAIN ZAIDI of MindNLife explains, it’s being increasingly adopted as a parenting tool – and with considerable success. Mindfulness has gone mainstream. In 2015, there were over... END_OF_DOCUMENT_TOKEN_TO_BE_REPLACED